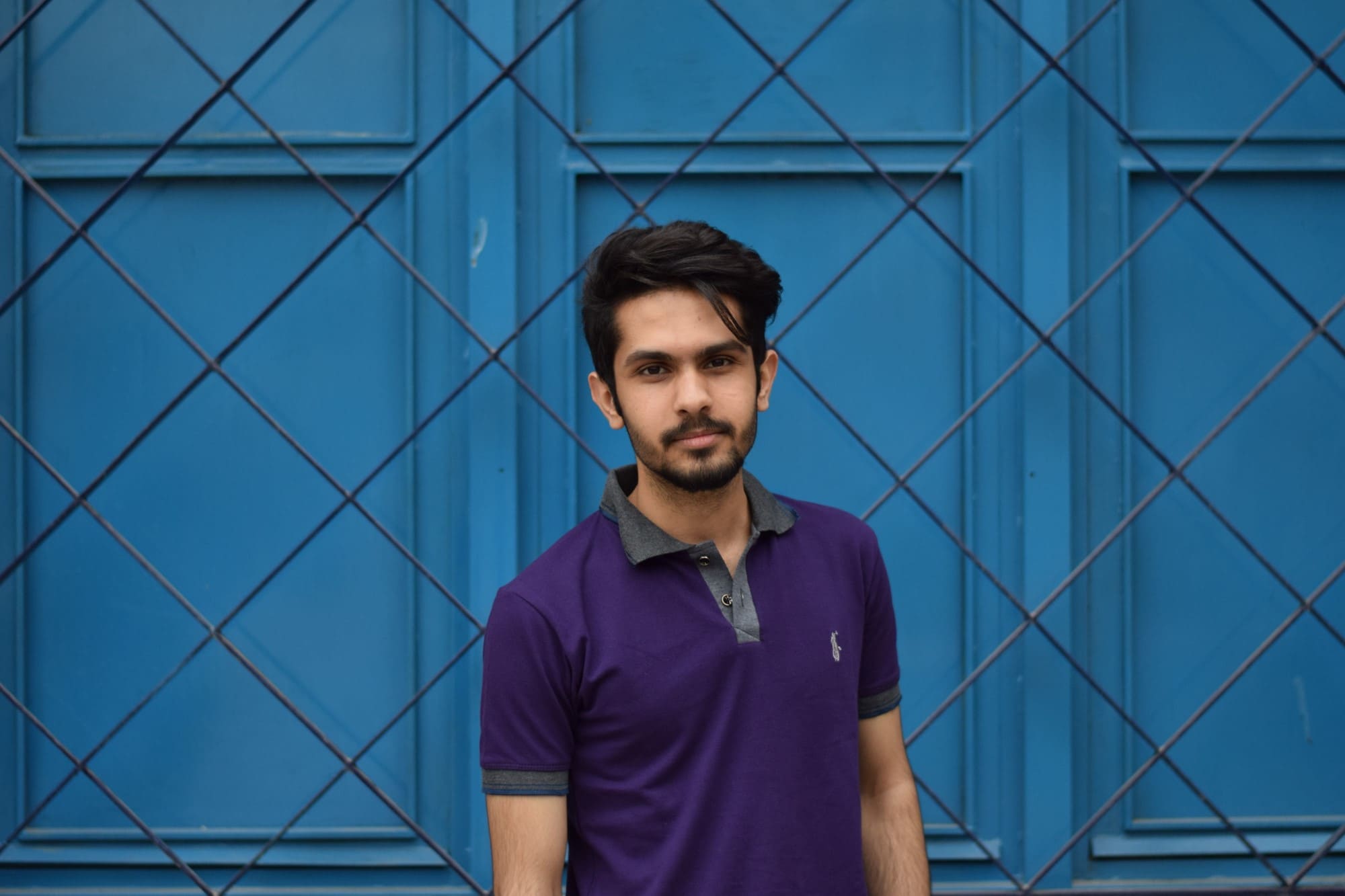 Chapter One: The Beginning

Aly Mohamadi was born on 9 February 1998 in Iran. There is nothing fancy about his family, just a regular one with all problems in the world that a family could has. Anyway he raised and on the very old day at school he watched the movie of 'October Sky' that had been made base on a real story of a book, Rocket Boys. Story is about the life of its author Hoomer Hickam. He was born in very fucked up town that all who was born there, would be miner eventually. But Hoomer after all didn't give up and tried to reach to his dream, being a rocket boy and working in NASA.

Chapter Two: The Wish and The Failure

So it's all and this is what happened to very young Aly. He started dreaming about it and he tried to be a rocket boy but in Iran?! His place was more fucked up than Hoomer's town. He went to university and attempted to start with cheaper stuff so made some water rockets and tried to improve them but you know what? He couldn't find a hand-pump that could survive in 20 bar pressure (about 20 times of atmosphere). Yes I know you can't believe it. But it's true. Why, because this country of mullahs has been boycotted. So Aly hadn't the stuff that his friend Julian bought from a store besides of his home in Germany. Anyway he tried even cheaper, Aly created a magazine about Aerospace and named it ASPAD. He made a website with Joomla as he worked with it since he was 14 and a blogger who wrote about rockets and water rockets. He worked on it days and nights. He even set an interview with Hoomer Hickam that eventually Hoomer answered his question very kindly. The website and magazine was so interesting but you know free volunteering works in a country that falling to bottom of poverty is not working. So it's the time for new chapter.

He started thinking about coding. He searched for the job offers. Aly needed inspiring to start it. Finally he found it. Inspired by growing of this industry and how creativity that he could put on it. So he started to learn. He learned html css and js from w3school. I know I know such a nice place for learning nothing. He wasted one year on w3school besides of his study of aerospace. But after a year he found out that there is better materials and started to learn from an iranian teacher and please let me bang my head against the wall. That was horrible. But one day he searched how to build a nav bar css js and found a guy whose name was Dev Ed on Youtube. Aly loved his course and his ability to english speaking. In result he searched about this guy and found his courses about js. So started learning again. Working on his code for days and nights with ultimate creativity that he had. How ever he had a lots of problem and left the coding for days but he came back to continue and completed his projects.

Chapter Four: To be continued

After all Aly completed 8 creative projects with different technologies that he learnt and he is still learning. But the most important thing that will happen in this chapter is finding a job. Yes Aly will find a nice job at this chapter. He thinks that he is ready to work with a nice team.

Aly started to work with DeDogmaDAO at Feb 2022. It was exactly what he wanted. A brilliant team with an awesome unique product. He worked as a Front-End developer on a NextJS project with typescript, tailwindcss, framer-motion and WAGMI hook for interacting with Web3 and Ethereum chains. The big challenge here was implementing the Dutch Auction that needed a huge knowledge of web3 concepts, you can mint a NFT in this page. Another fun big challenge was implementing gameboard that is a non-realtime browser card game for lottery.

After a suffering process of immigration to United arab emirates, Aly tried to move on and start a new job.

With the help of his professional friends, Aly founded Spila , a software-based company in Jun 2022. A multi-pipeline process was used to create applications at this company. Projects were built by several teams under the leadership of a technical lead. Depending on the needs of the project, each team had up to 10 talents. 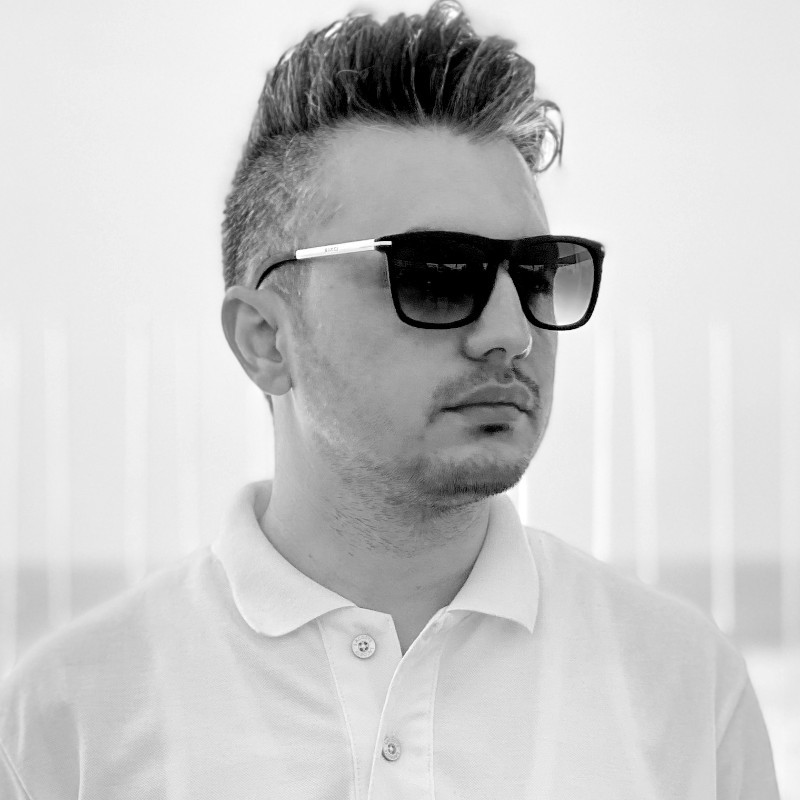 Worked with Aly on a project, He is easy reachable, and always in time. He is ready to provide all the necessary technical support and advice in case of need almost immediately. Enjoyed working with aly. 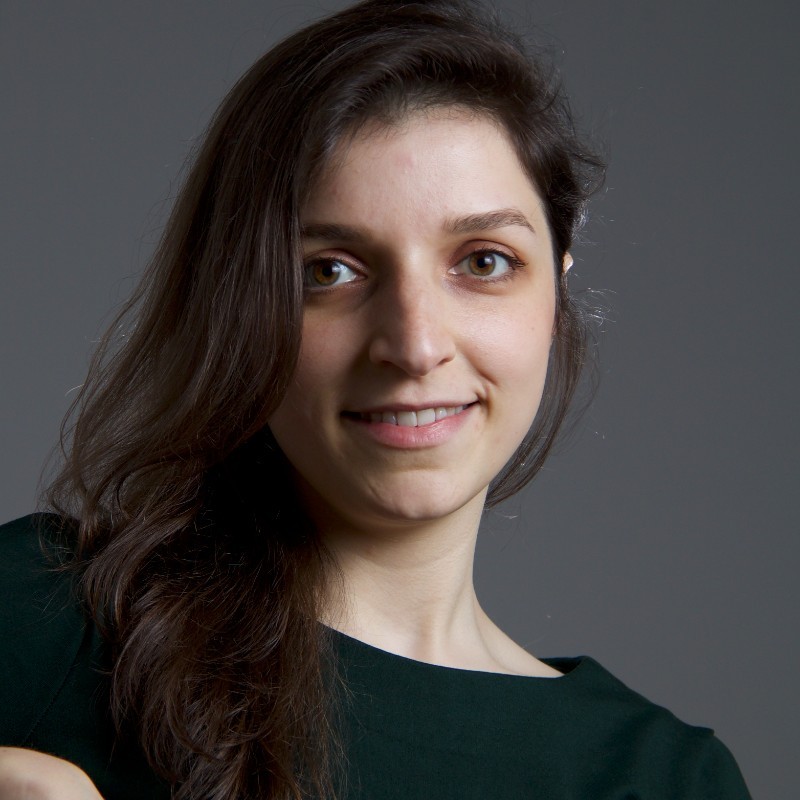 Technical Manager at Zettle by PayPal / Agile Coach at spotify

I have worked with Aly for a couple of months. He is a great performer, easy to work with and a team player. I have observed him to work with designers in a very effective way. He delivers a good quality code in a timely manner and does not hesitate to comment on product solutions if he has a better solutions in mind. In my experience Aly's code and what he builds is very reliable and he is very patience with the constant changes coming from the product team. It was a pleasure for me to work with Aly and I hope it happens again in the future. 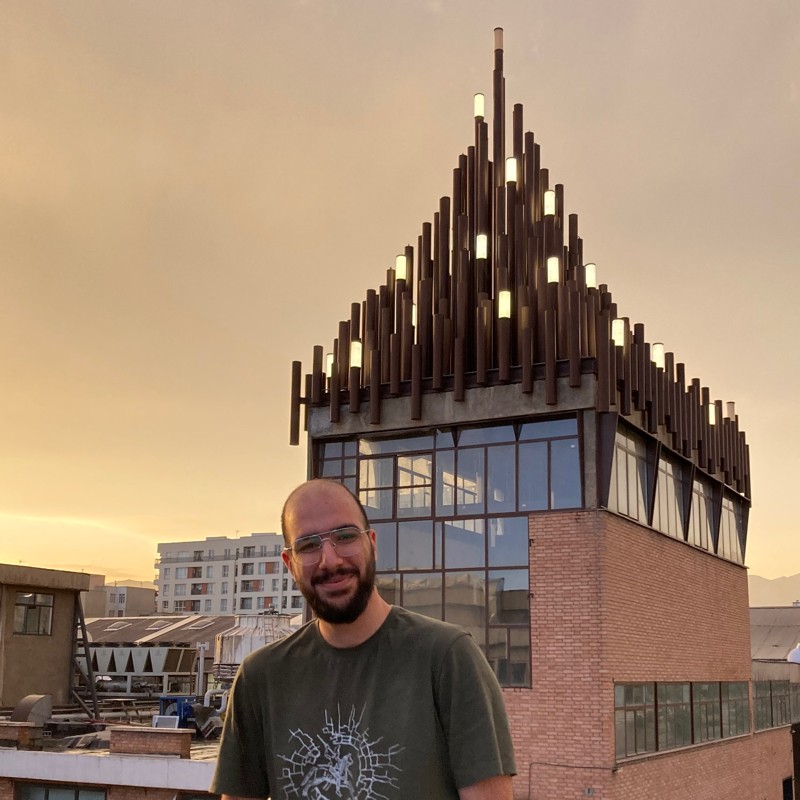 July 4, 2022, Hamidreza Moradi worked with Aly on the same team

Aly is one of the best among all people I have ever met and is a loyal colleague, understands complex matters. Aly is a strong and goal oriented team player; with every problem there was a solution.

K. N. Toosi University of Technology, made up of eleven academic faculties, opens doors to top talents of engineering and science. It brings together all levels of education and offers innovative training to its 7000|+ students.

The University of Tehran is the oldest modern university located in Tehran, Iran. It is also one of the most prestigious universities in the Middle East. Based on its historical, socio-cultural, political pedigree as well as its research and teaching profile, UT has been nicknamed “The Mother University of Iran”.

This chart just showing the TIME of TYPING code. So it not considering the time of thinking, searching at google, watching video about code or even reading the docs. Maybe multiply it by 2 or 3 can show my real coding activity.